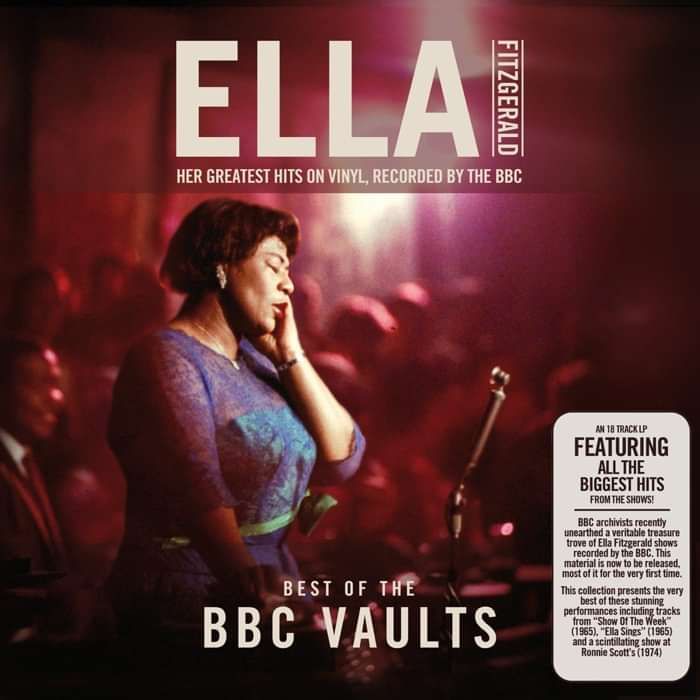 Ella Fitzgerald's passionate phrasing, ability to scat-sing notes like an instrument, affinity with jazz, and uncanny ability to bring a composer's song to life from the inside-out in her ballad interpretations made her one of the greatest voices of the 20th century. This archival two-disc set (one CD and one DVD) collects unreleased recordings and performances Fitzgerald made between 1965 and 1977 for the BBC, and includes a couple of 1965 television shows (Ella Sings and Show of the Week), a 1974 show from Ronnie Scott's London jazz club, and her appearance at the Montreux Jazz Festival from 1997 on the DVD, as well as 17 selected tracks from various BBC performances on the CD. Featuring a one-of-a-kind singer doing what she always did -- capture and enrich a song and capture and enrich an audience.